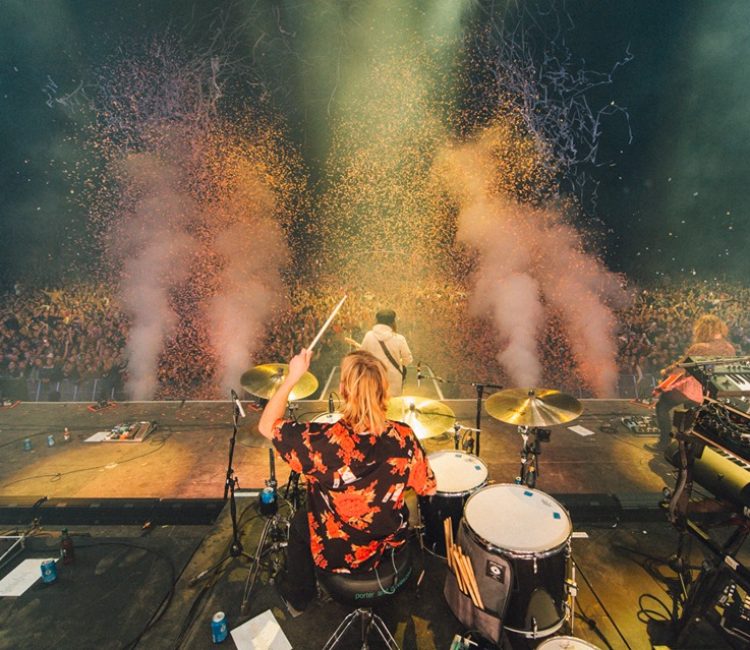 DON’T MISS: Ocean Alley’s ‘A Day for the Beaches’

They’ve just been nominated for an Aria, but in a few weeks Ocean Alley are returning to their home-turf for one helluva Beaches benefit concert…

2019 has seen local act Ocean Alley reap the rewards of years of hard work, culminating in an Aria ‘Best Song’ nomination for their catchy tune “Confidence”, which also took out the revered number one spot in the 2018 Triple J Hottest 100.

Proving they are never too big for a hometown gig the band are now looking to give back to their community in the form of a benefit festival.

“A Day For The Beaches” has been curated by Ocean Alley as an opportunity to raise awareness and much needed funding for local causes. The inaugural event is happening on Saturday, November 16th, 2019 at Pittwater Rugby ‘Rat’ Park, Narrabeen.

Proceeds will go directly to two beaches-based charity groups – Cerebral Palsy Alliance (CPA), and youth suicide prevention group One Eighty Inc – the band have fittingly, given their youth appeal, also become ambassadors for the One Eighty cause.

As guitarist Mitch Galbraith from the band explains; “Our reason for partnering with One Eighty is simple: We want to do all we can, as a group of young people, to raise awareness of the support networks that exist in our wonderful community, with the ultimate aim of preventing suicide….”

Ocean Alley have an existing association with Cerebral Palsy Alliance (CPA), previously raising $20,000 for the charity through a portion of ticket sales and donations from friends and fans at two of their 2018 Sydney shows.

Funds raised at the festival event will help CPA continue their provision of world-class support services, equipment, therapies and research for children and adults living with a broad range of disabilities. For One Eighty, the funds will assist in the continuation of their highly successful ‘Open Up’ peer to peer support sessions as well as other programs across the Northern Beaches and expansion nationally.

Born and bred on the Beaches, six-piece band Ocean Alley began jamming almost 10 years ago in a humble backyard shed in Mona Vale and playing at the likes of Avalon Market Day and Manly’s Moonshine Bar.

They have now solidified their position as one of Australia’s most exciting bands off the back of their critically acclaimed 2018 second album Chiaroscuro, which peaked at #11 on the ARIA Chart and spawned the triple j Hottest 100 #1 and ARIA Top 10 Double Platinum-certified single ‘Confidence’.

The band has captivated audiences worldwide with their infectious blend of reggae and psychedelic surf-rock, selling out shows at home and overseas plus performing festivals including Splendour In The Grass and, most recently, Triple J’s One Night Stand in South Australia.

An all-ages, drug- and alcohol-free event which promises something for everyone, A Day For The Beaches will feature not only great live music but also local art, market stalls, food trucks and activations.

For more on the amazing work of One Eighty, click here

Where to Find a Justice of the Peace

Community Cause: One Eighty

Blast from the Past: Narrabeen Skate Rink, Warriewood Drive-In and the Rock Lily